Argument from analogy: what it is and how to evaluate 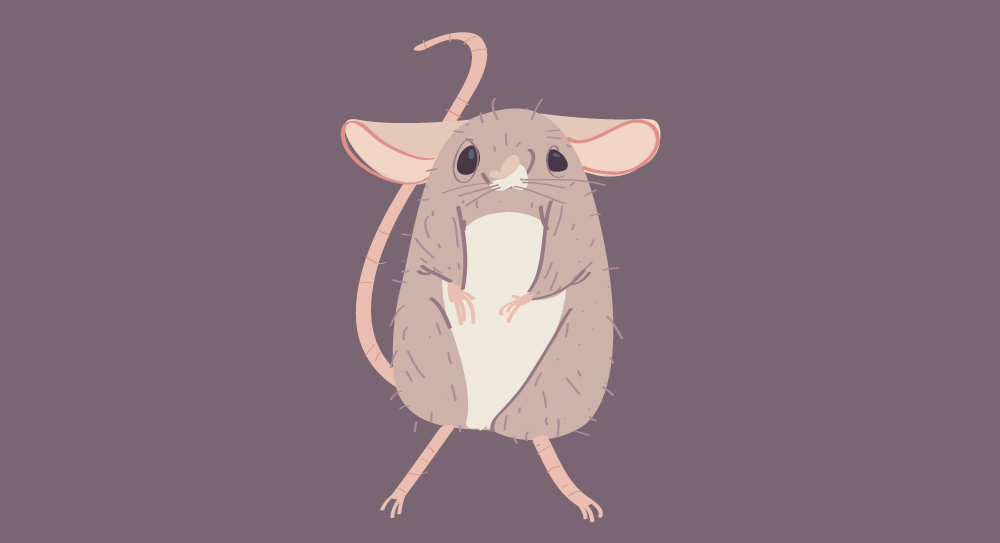 Written by William Godoy
William holds a degree in philosophy from the Federal University of Santa Maria (UFSM), specializes in teaching and works as a philosophy teacher in high school.
September 15, 2019 - 9 min read

What is an argument from analogy

An argument from analogy is an important instrument for understanding the world in which we live and how we should act in relation to the people with whom we relate. This type of reasoning is very common in areas as diverse as science, philosophy, law, propaganda and controversial discussions on moral issues, politics, etc. Virtually in any debate will be used either argument from analogy.

An example of this argument that was widely used by philosophers in the Middle Ages and early Modern Ages is as follows:

A clock is a complex object that to exist needs to be created by an intelligent being.

The world is as complex or more complex as a clock.

Therefore, the world also needs an intelligent creator, that is, a god who has done so.

Note in the above argument that, in the premises, a relationship of similarity between a clock and the world is established by affirming that both are complex. Based on this, a second similarity is established, the conclusion that both have a creator.

If we analyze an argument from analogy, we will generally look at the following structure:

A is similar to B in aspect X.

The previous argument that seeks to prove the existence of God has exactly this structure. It is important to remember that simply establishing an analogy between two objects or events is not enough to have an argument from analogy. It is necessary that an inference be made from this analogy, that is, that a conclusion is drawn from it.

How to evaluate an argument from analogy

Let’s understand how to evaluate an argument from analogy by analyzing some examples from different areas. In summary, when we identify that we are faced with such an argument, it is necessary to ask a question to know whether the argument is good or not:

Arguments by analogy are only supported when the analogy is acceptable. That is why it is important to ask this question when confronted with such an argument.

Let’s look at an example of an analogy argument used in a Burger King advertisement on the eve of the 2018 presidential election. The video addresses the theme of blank and null voting, through a comparison with burger orders. Watch the video below to evaluate your argument.

What was your first impression or watch the video? Is he convincing or not? Do you think that’s a valid argument?

From personal experience, most of the people who observe it consider it a good argument and agree with the opinion presented in it. But this first impression tends to give way to a more thoughtful evaluation when analyzing the argument in a colder way. That’s what we’re going to do now.

We can organize the argument presented in the video as follows

Voting blank is like letting someone else choose for you for a burger.

If you stop choosing which burger you want to eat, you have no right to complain about what they offer.

Therefore, if you vote blank or null, you also will not have the right to complain about the outcome of the election and the policies that are adopted by the elected representative.

Is that a good argument? Can the premises justify the conclusion? We will not discuss here whether or not we have the right to complain about the outcome of an election in which we vote blank, we will only evaluate the merits of that argument. The first step, as we have seen, is to evaluate whether the analogy made in the premises is justified.

Is there any good reason to accept it? Is voting blank like letting someone else choose for you a burger? In a superficial analysis, this is true, because in both cases someone fails to make a choice that is within reach. However, the similarities stop there. If we evaluate the meaning of each of these actions, we will notice stark differences.

Why would anyone stop picking their burger? No one would do that but transfer responsibility to someone you trust, whether it’s someone else or even the burger. Imagine that you have been invited by your partner or friend to meet a new burger shop that he/she already knows. After looking at the menu and being in doubt about the best option, you ask your partner to choose for you. We could also imagine a situation in which you go to a familiar place, which you like at all on the menu, and ask the waiter to bring anyone, because they are all tasty.

Is that the meaning of the blank or null vote? In some cases it may even be, but in the majority the sense is a protest vote. This is the way many voters find to demonstrate their dissatisfaction with the options available.

So there’s a big difference between voting blank and letting a person choose a burger instead. The first case is a way of saying “I didn’t like any of the options”, while the second means the other way around, “any option is good”.

When evaluating an argument from analogy, the main point is whether the comparison established between the compared objects is sustained. We just saw that there’s a significant difference between voting blank and letting someone pick a burger for you. So this is a false analogy and the video’s argument is not good.

One of the thorny themes of the current debate on moral issues is the issue of abortion. Generally the question leads to passionate discussions in which the coldness of a logical analysis and well-prepared arguments give way to passionate and emotion-laden discourses.

Yet there is room for good arguments in this kind of debate. An example of this is the argument from analogy drawn up by Judith Jarvis Thomson, presented in a 1971 article called In Defense of Abortion. If a woman suffers a rape, does she have the right to have an abortion? Regardless of your opinion, leave it a little aside and evaluate Thomson’s elaborate analogy on the issue.

Imagine, she says, that one morning you wake up and find yourself in a hospital bed, attached to the body of a person who discovers to be a famous violinist. When you ask how you got there, you hear the doctor’s explanation: you were kidnapped by a group of fans of this musician, who wish to save your life at any cost. He has a serious health problem and the only chance of survival is having his circulatory system connected to someone else’s of the same blood type for nine months.

The doctor clarifies that you can remain connected to the violinist or not, but remembers that if you choose not to help, you will be causing the death of an innocent person, a great artist, with great potential ahead. In this situation, is it your moral duty to remain attached to the violinist?

Thomson believes that no one has a moral obligation to save someone else’s life in a situation like this. It may be honored of you to do something to help, but never a duty. Finally, he argues that being kidnapped and attached to another body in this way is similar to what occurs in the case of rape. In both cases you had no choice, you are attached to another body for a long period and it depends on the life of an innocent person. As the two situations are similar, the author believes that they should receive similar treatment. So if it’s not wrong to disconnect from the violinist, it’s also not wrong to abort a fetus resulting from rape.

Briefly, this is Thomson’s argument:

Being connected to the violinist is like getting pregnant through a rape.

No one has a moral obligation to save the violinist’s life.

Therefore, women have no obligation to maintain a pregnancy that was the result of a rape.

As in the argument about blank and null voting, to evaluate this argument from analogy the main point to be considered is the premise that establishes the analogy. Are there good reasons to accept the first premise? Are the two situations compared sufficiently similar? Are there differences that invalidate the comparison?

It is always possible to find differences, after all they are different situations. But it’s not any difference that’s relevant. We could argue, for example, that the analogy is not valid because cases of rape are very common in our society, but cases of people linked to violinists do not exist, they are just mental experiments of philosophers. In fact, that’s true, but that’s not an important difference that invalidates the analogy.

If there is no relevant difference, the next step would be to evaluate the second premise. Is it true that no one has a moral obligation to save the violinist’s life? If we also accept this premise, it seems natural to accept the conclusion. At first, therefore, this is a good argument from analogy.